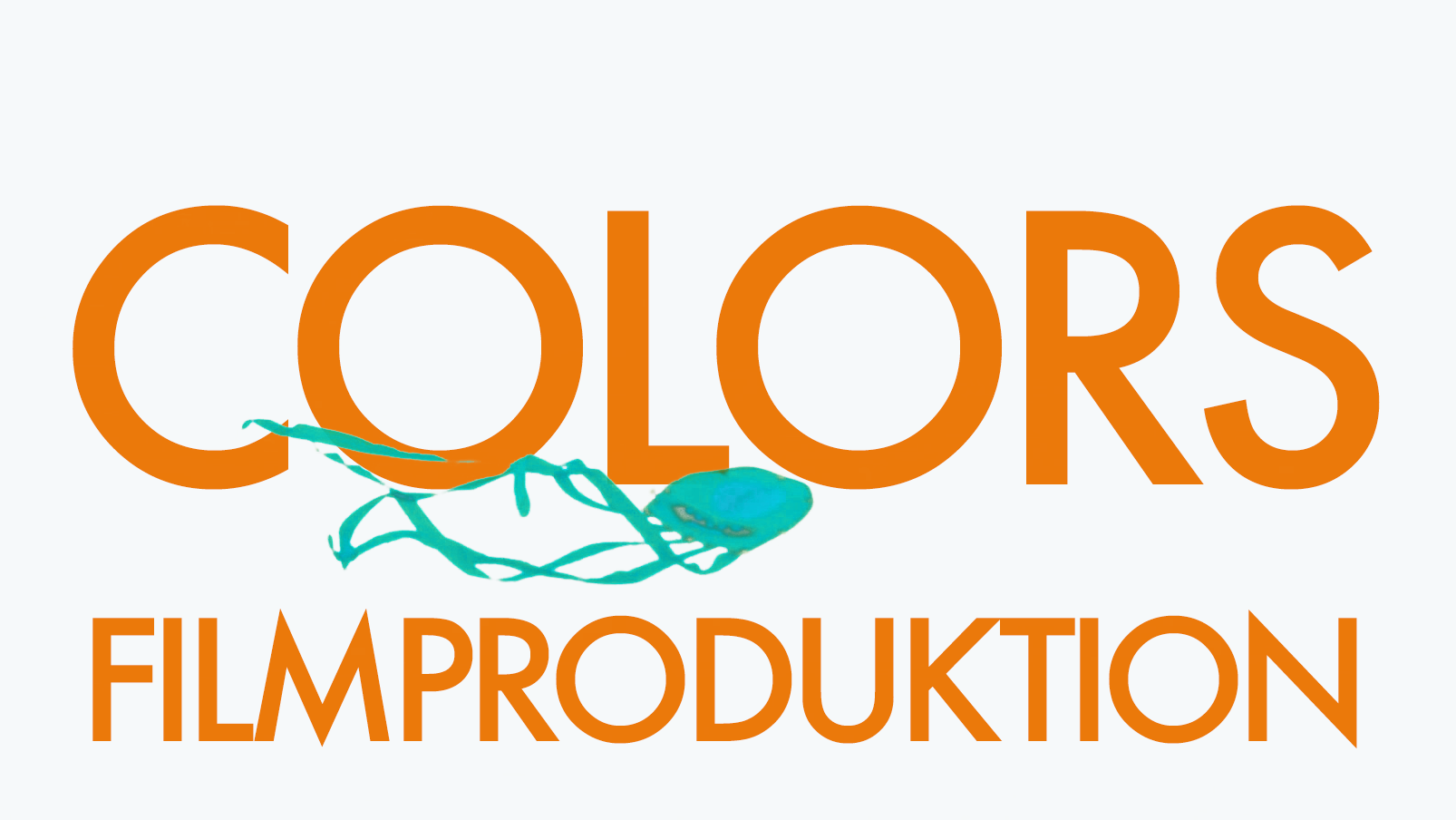 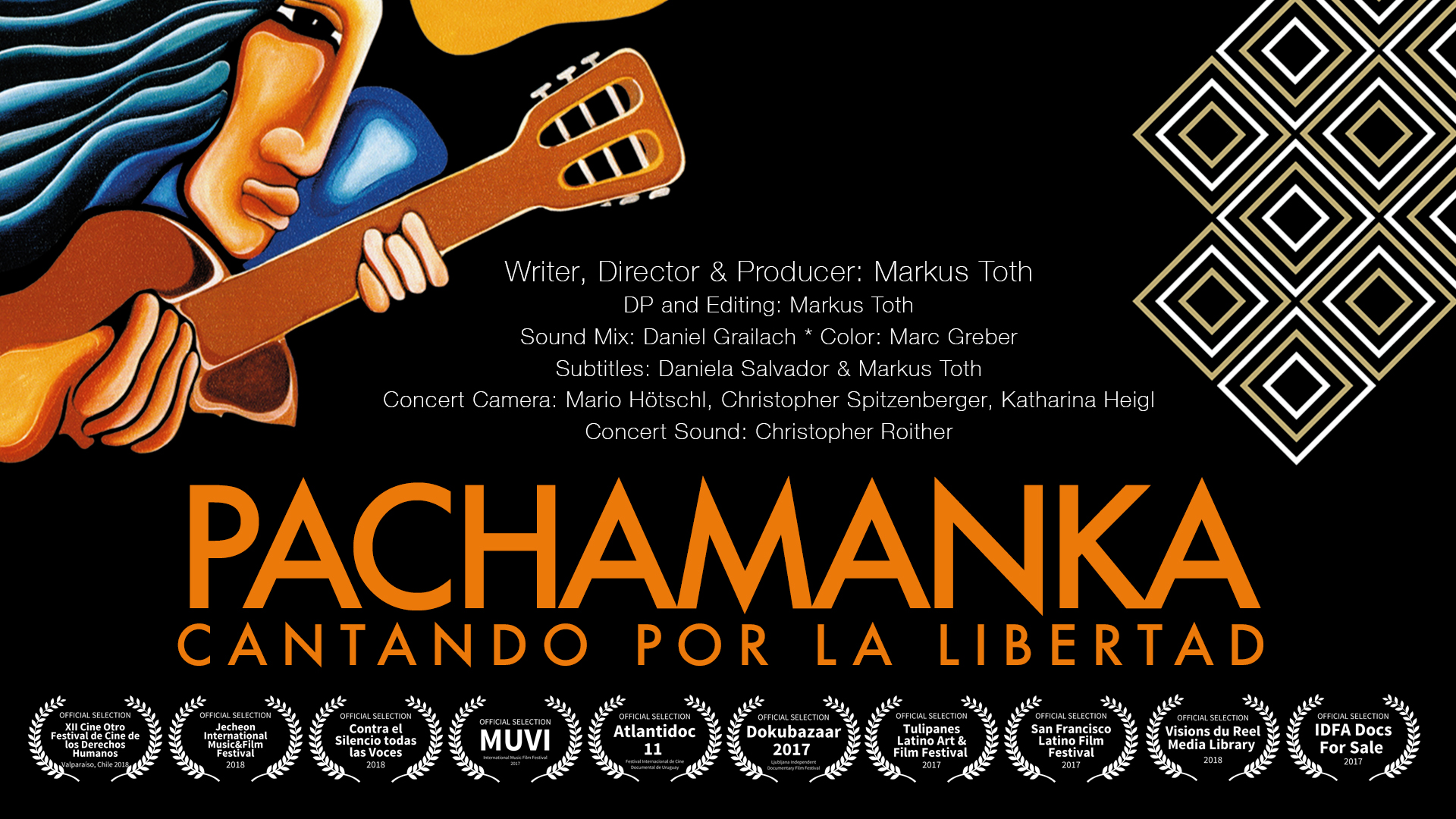 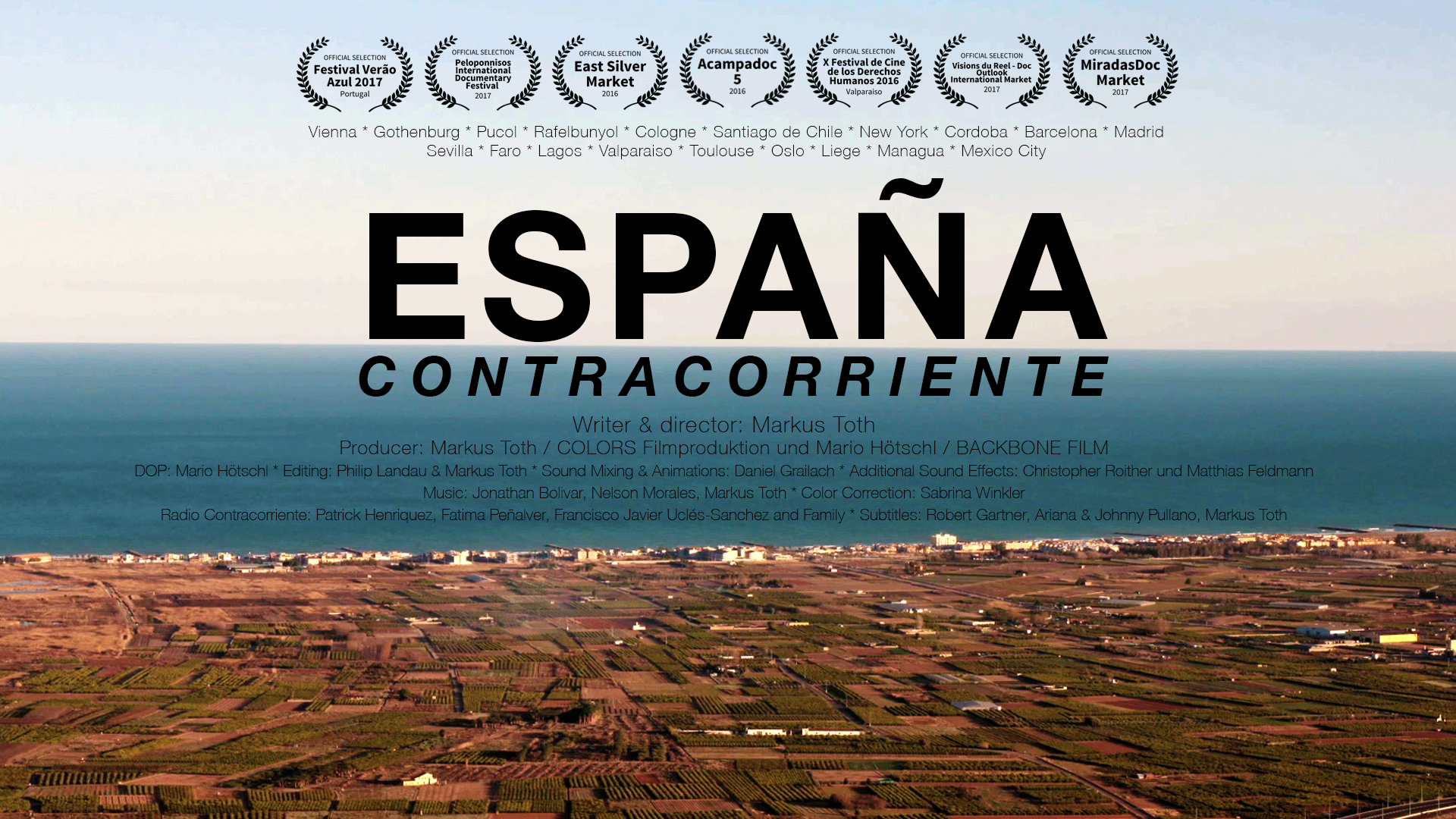 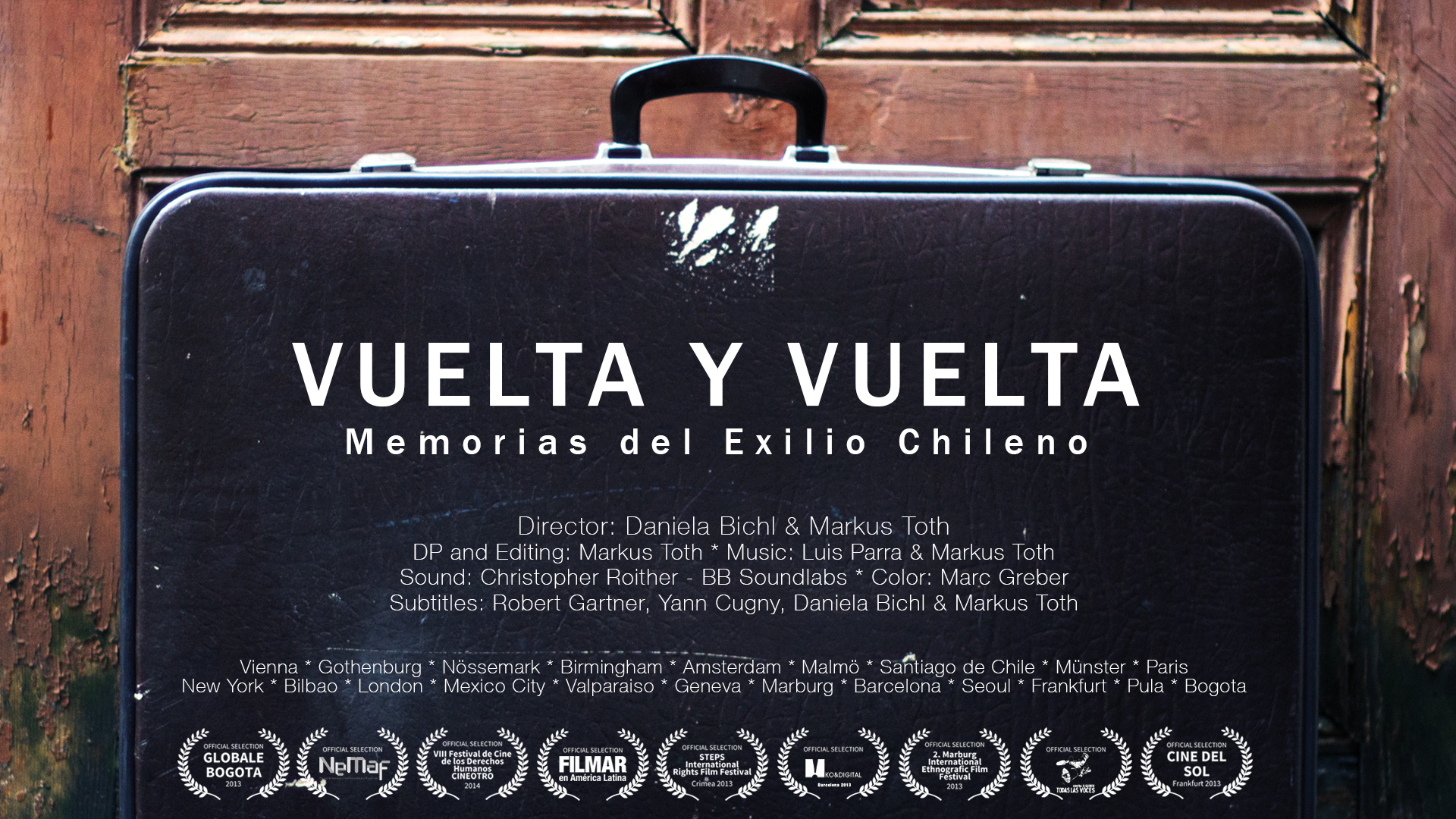 COLORS Filmproduktion is a Vienna / Austria based film production company specialized in character driven documentaries with a social, political and historical focus. Filmmaker Markus Toth started the company in 2014 right after finishing his first documentary "Vuelta y Vuelta". Back then the company was called "LA MANADA Video- & Filmproduktion". Two more films were produced under the same name: "Spain against the current" in collaboration with Backbone Film in 2016 and "Pachamanka - Singing for Freedom" in 2017. If you have heard about the La Manada case in Spain, you will not be surprised that Markus decided to change the name of the company. This production company and the documentaries produced here are all about trying to understand what is going on in our crazy little world and ultimately promoting values like solidarity, social justice and equality. There is certainly no room for oppression, abuse or discrimination. This approach includes for example the selection of content, protagonists and collaborators but also the name, the label.

Through Twitter and Instagram you can get the latest news about COLORS Filmproduktion, upcoming screenings and new projects in development.